A short video with some photographs from the opening day from Fingal Edinburgh Monday 7 January 2019. 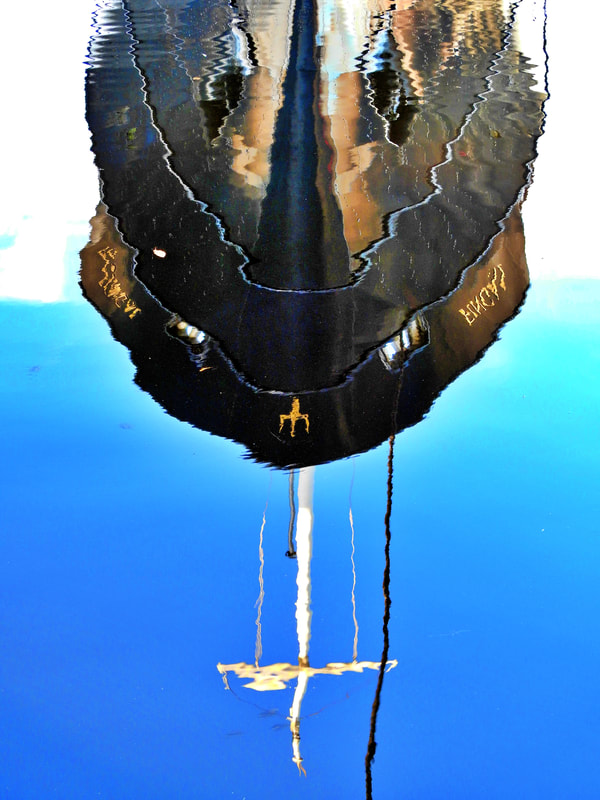 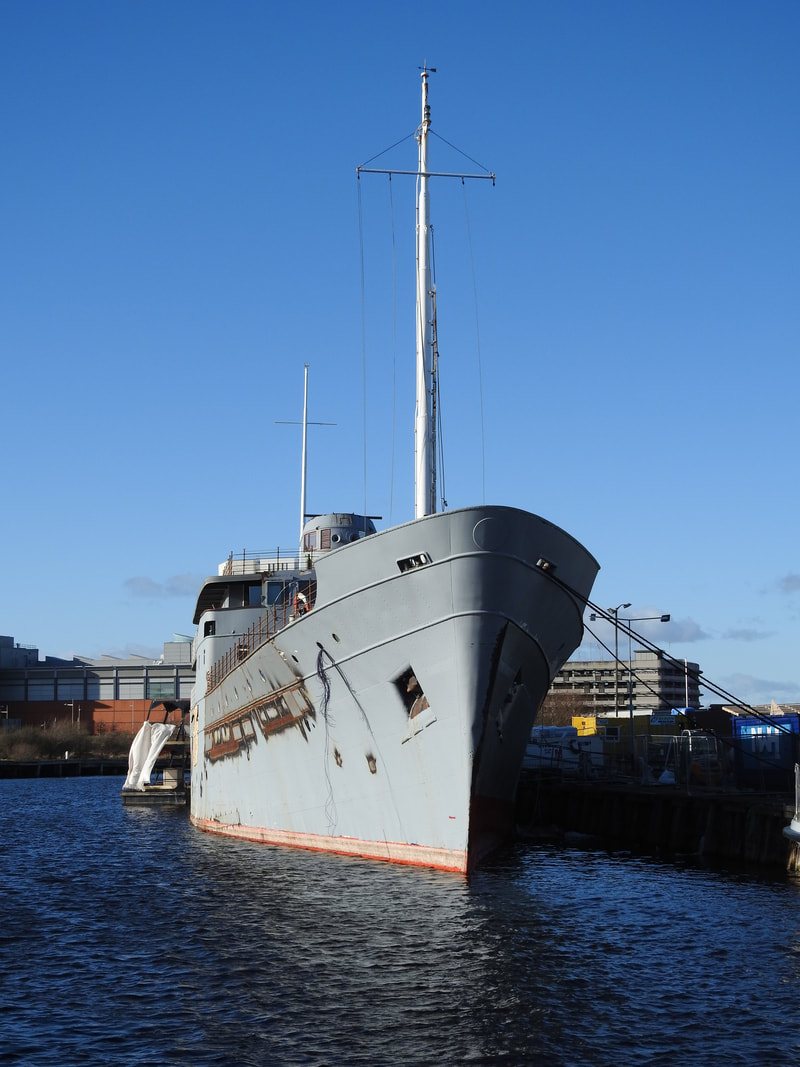 On January 7 2019 the former Northern Lighthouse Board Tender Fingal opened as a luxury hotel.
Delighted to say, I was the first guest ever to stay the night.