Fresnel Lens items in this collection date from early 1900s to present day.

More information about lens manufacturing can be found here:
https://www.ukdfd.co.uk/pages/buttonsgtom.html#anchorg 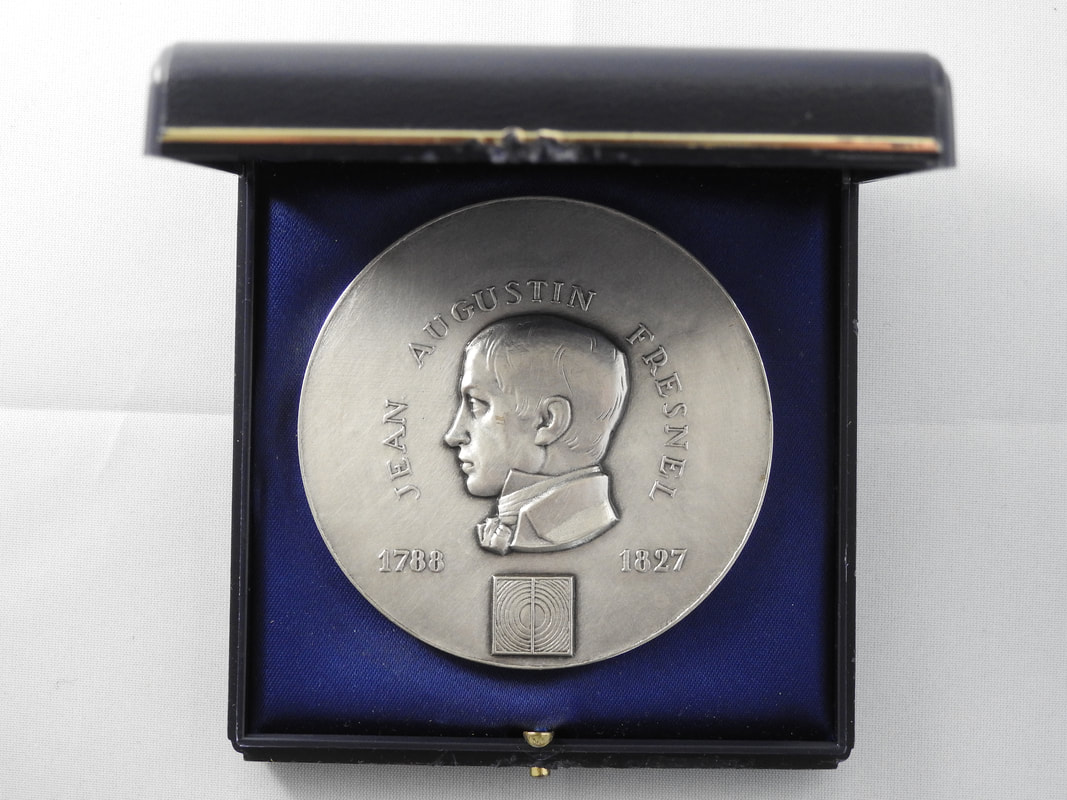 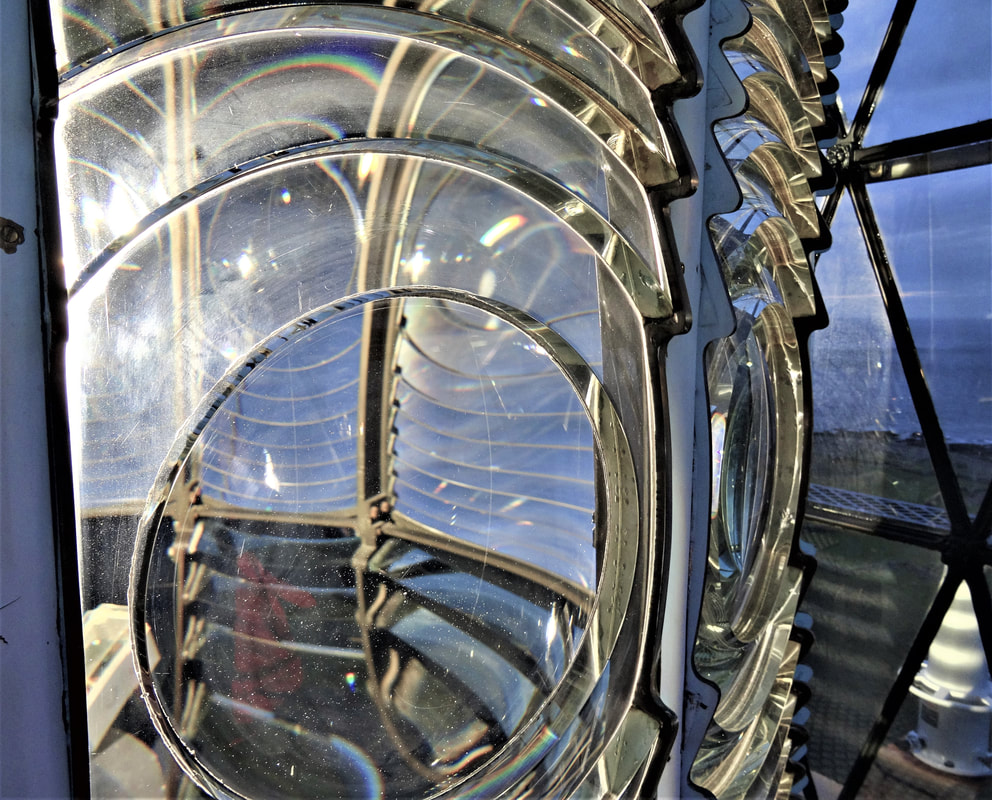 North Ronaldsay Lighthouse Orkney Fresnel Lens.
FACT SHEET
​The model Fresnel Lens in the collection are produced in America by a company that specialise in the design and manufacture of lighthouses and lens miniatures. Each lens was purchased and imported from America for display at the exhibitions with some have the ability to flash. These miniature replicas of the lenses are designed to look like the full size working lenses that would have been in lighthouses all around the world. 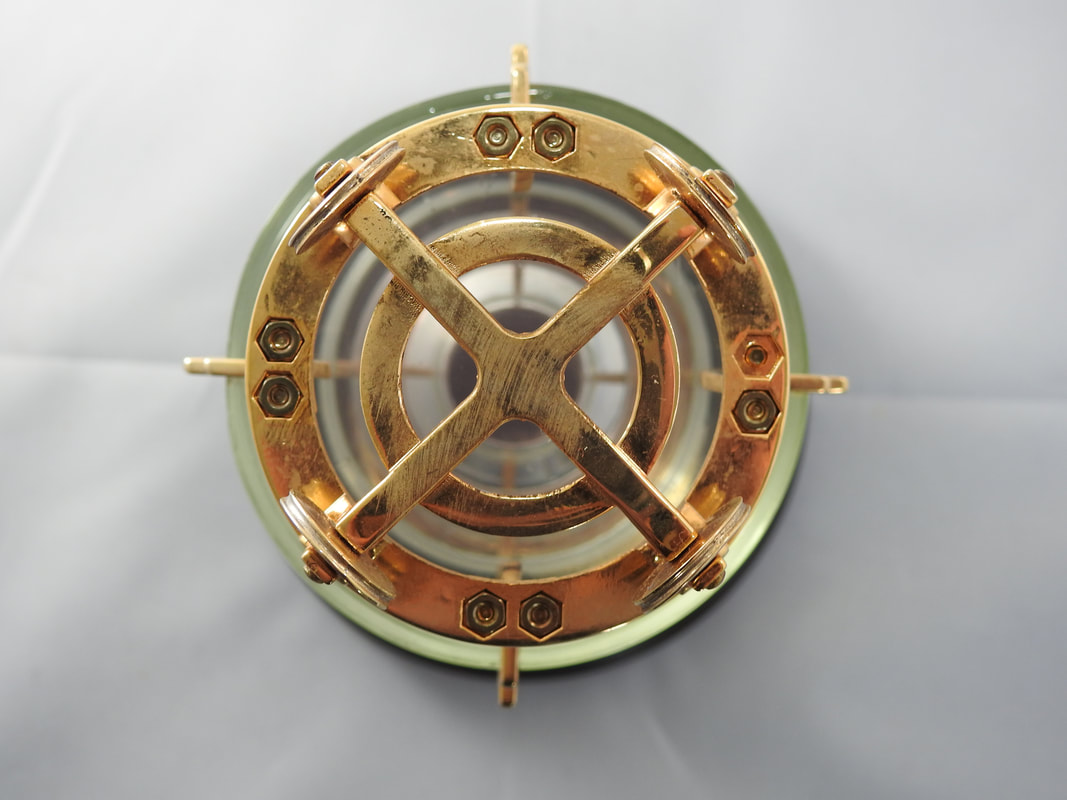 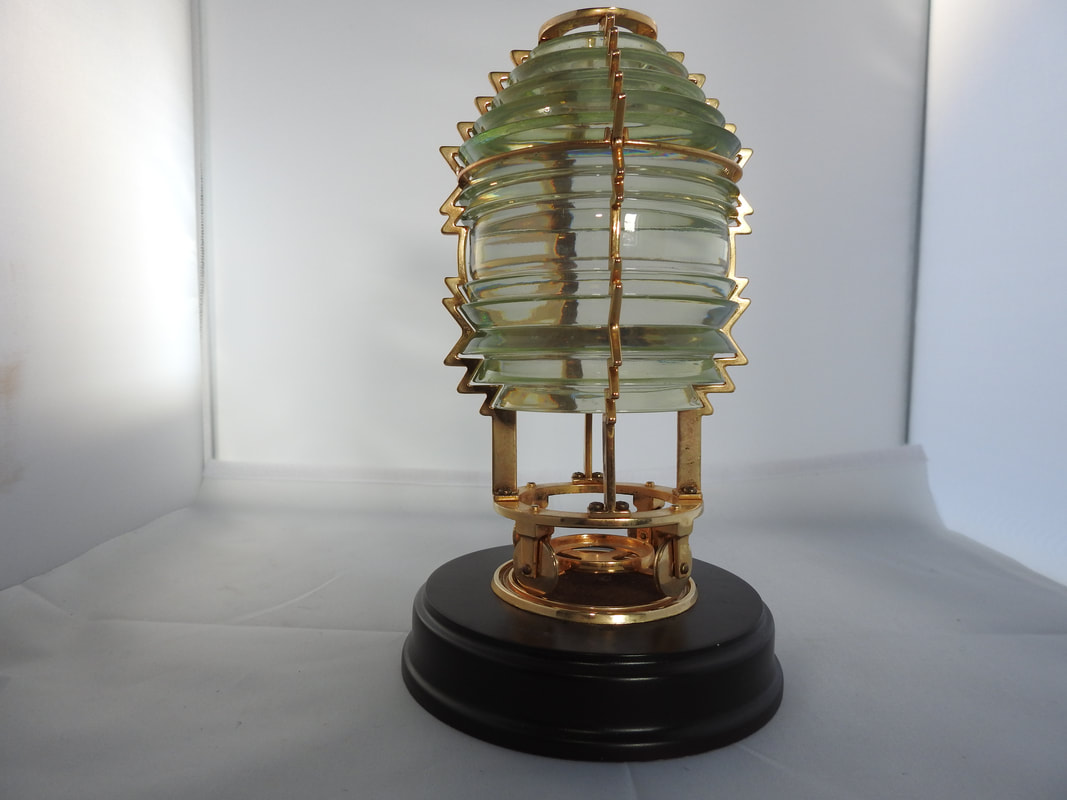 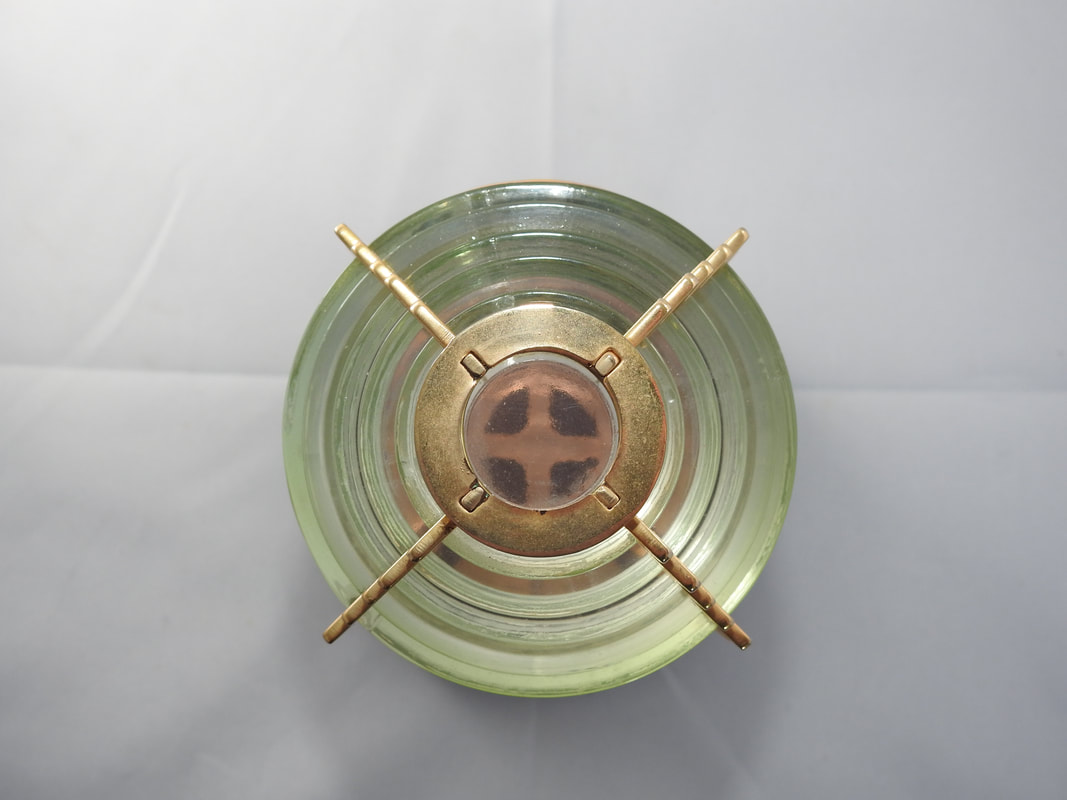 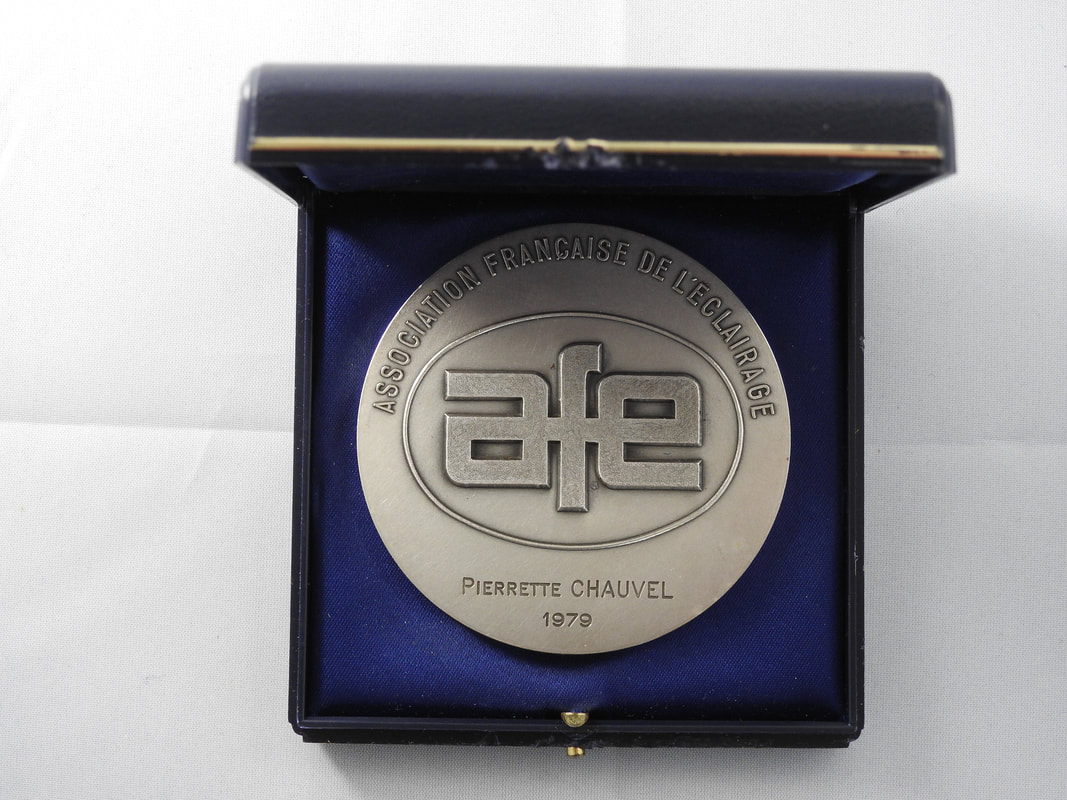 FACT SHEET
The full lens prism in the collection came from the Mull of Galloway lighthouse which had been removed due to small chips in the glass during the period of the 1970s. The prism was then purchased for the collection in 2018 from an antique shop Scotland.

Automation of lighthouses around the 60s and 70s meant the lenses were being scrapped, many just been thrown away some into the sea close to the lighthouse, with a few beings saved and now making up part of a collection at museums around the country.

A broken piece of lens in the collection came from the Hoy High Lighthouse Isle of Gramesay Orkney. When lens prisms where damaged at the top of the lighthouse it was common during replacement to through the old one from the tower, they were very heavy so they did not want to lift the heavy glass and carry it all the way down so it was much easier to throw it over the edge!
Back to Artefacts
UA-149857282-1